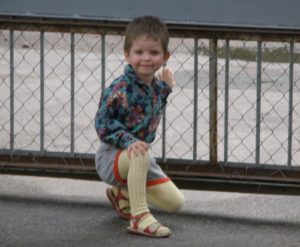 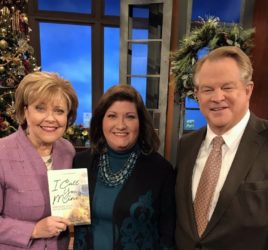 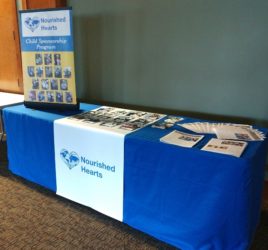 The Ministry of Orphan Care 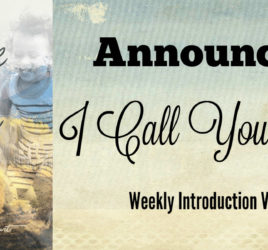 "I Call You Mine" Introduction Videos Now Available